Hungary is a small country, but has a lot to show you. It has a language and culture completely different from its neighbors in Central and Eastern Europe and many unique sites and attractions. One can say that it is a land of great contrasts:

Although Hungary is a landlocked country, it is a land of waters, with the largest lake in Europe, and crossed by powerful rivers that divide and define its regions. Even the capital Budapest can be divided into Buda on one side of the Danube and Pest on the other. In addition, Hungary has more than a thousand springs of thermal water, and bathing in these waters for relaxation or as medical treatments, is an important part of the Hungarian way of life.

The location of Hungary in the lowlands of the Carpathian basin gives it a landscape of hills and plains, one of the largest uninterrupted grasslands in Europe. Underground, Hungary also has wonders to show you; The same forces that created its thermal springs have also carved hundreds of kilometers of limestone caves, some of which are open to the public as part of organized circuits.

The culture of the Hungarian people also shows a great variety. Strong traditions and regional specialties have accumulated in all aspects of life, from food to music and dance, from clothing to decoration. These traditional values have been maintained throughout the ages, although of course the modern world also has an influence. The big cities and in particular the capital, are powers of revolutionary innovation, contemporary art and modern music.

Finally, although Hungary is so exotic, it is closer to the rest of Europe than you think and can be reached in many ways! Most international flights come to Budapest Liszt Ferenc Airport, which is serviced by conventional airlines and budget. The capital also has many rail links, and is only 3 hours drive from Vienna and can even be visited as part of a cruise on the Danube. Part of the European Union since 2004, no special visa is required for those coming from Europe. It has never been easier to live the love of Hungarians for life! 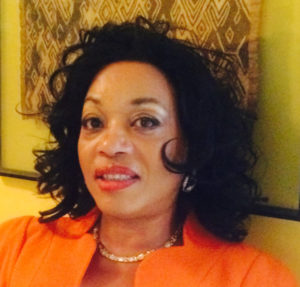